Peraso Gets Ready to Take VR Wireless at Computex 2017

With Computex Taipei 2017 just one week away, Peraso is working to prepare a host of exciting WiGig demonstrations, including a solution that will make VR and AR applications wireless. It’s no secret that VR /AR enthusiasts are anxiously awaiting the untethering of their headsets to enjoy all the benefits and features of this exciting new application. […] 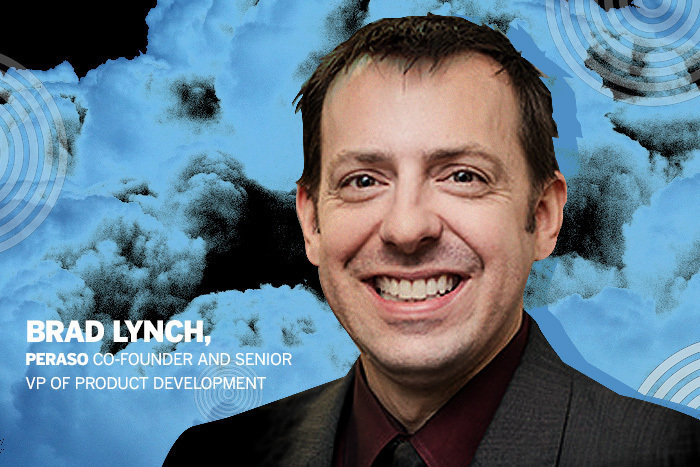 Bob Brown of Network World interviews Peraso’s Brad Lynch, Co-Founder and Senior VP of Product Development, on the differences between 802.11ad and 11ay WiGig. As an early adopter and pioneer of Wireless Gigabit (WiGig) technology, Peraso continues to work closely with the IEEE to assist in the development of these important wireless standards.  And while […]

Peraso set to speak at Wi-Fi NOW Expo and Conference 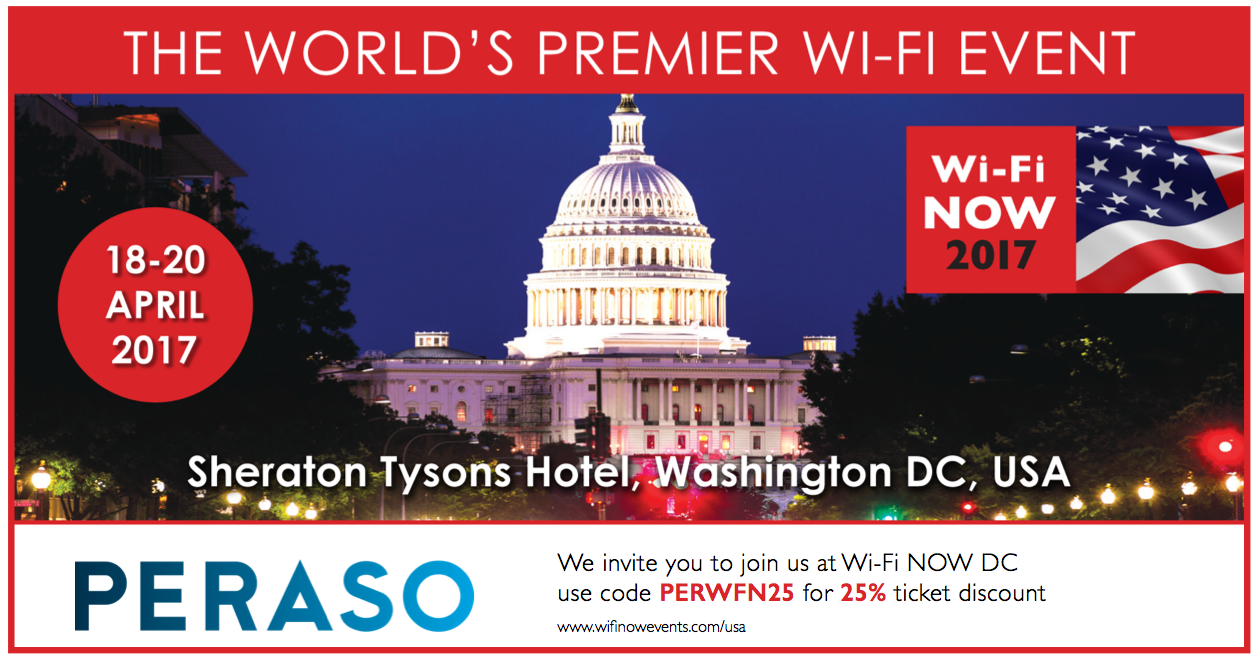 April 18, 2017 to April 20, 2017 Wi-Fi NOW is the world’s only expo and conference 100% dedicated to Wi-Fi, bringing together the entire Wi-Fi industry for three high-energy & informative days of all things Wi-Fi in the US capital this April.  Their initiative: Wi-Fi everywhere for everyone. As stated by their team: “We help drive the […]

New strategy will facilitate faster access to top global talent Peraso was privileged to host the Honourable Navdeep Bains, Minister of Innovation, Science and Economic Development, and the Honourable Patty Hajdu, Minister of Employment, Workforce Development and Labour, for their announcement of the Government of Canada’s new Global Skills Strategy, yesterday at our Toronto office. The Global Skills […]

Great to see the real progress Verizon is making with #mmwave deployment. A noticeable improvement in data rates will provide customers with a true sense of the benefits of #5G

Read the full article on FierceWireless

This week is it! Join Peraso as we merge Twitter forces with MoSys. Follow us now on: https://buff.ly/2v8ZDwa and get all the latest news. #peraso #5G #FWA

2022 is the year of 5G! Peraso is merging with MoSys on Twitter so please follow us on https://buff.ly/2v8ZDwa where you will be able to get all the new and exciting news. #peraso #5G #FWA #mmWave